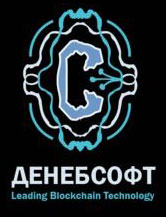 Hongkong, Jul 14, 2019 – (Asia Presswire) – Recently, at the Skolkovo (Сколково) Science and Technology Park on the outskirts of Moscow, the Skolkovo Foundation signed an investment memorandum with Denebsoft (ДЕНЕБСОФТ) for a total investment of 400 million rubles for Denebsoft’s global digital currency and global commercialization start-up project, and signed an agreement that includes blockchain global ecological construction, cross-border barrier-free trade digital payments, etc. The partnership is led by the Skolkovo Foundation, known as the “Silicon Valley of Russia”. Through the cooperation, the two sides will be in-depth integration in blockchain underlying technology, framework construction, ecological construction and global operations. Professor Skoltech, Professor Artem Oganov, Executive Partner of Skolkovo Intellectual Property Centre Anton Pushkov, chef of Fintech and blockchain of the Skolkovo Foundation Novikov and Alexander Fertman, Director of Science, Technology and Education at the Skolkovo Foundation, and other NTI sector leaders participated in the event. 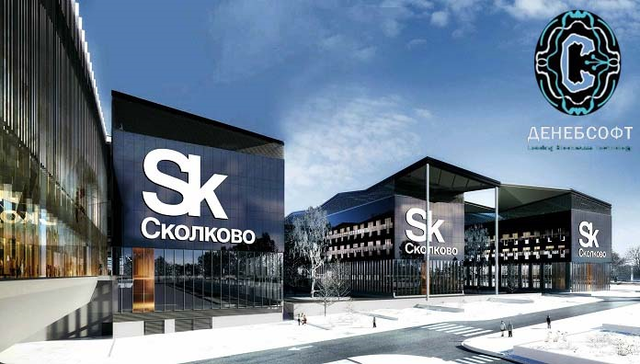 The meeting sought to address the currency problems caused by the future turmoil in the world landscape, as well as the lack of confidence and trust in the legal-currency. 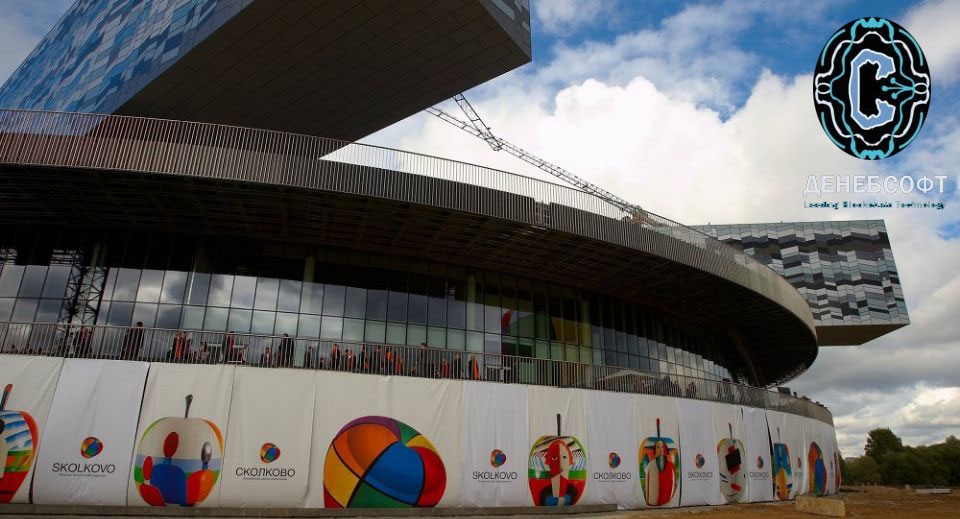 The global integration of digital currencies has been a blank space, and Denebsoft has been working on blockchain technology for nearly a decade, and Denebsoft’s CEO says the blockchain digital economy is the highland of the world economy of the future, and it is currently in an untapped wasteland. Skolkovo Innovation Center is a modern science center built in Russia and has reached agreements with Microsoft, IBM, General Electric, Cisco and other internationally renowned technology companies. Skolkovo is expected to become the next top international technology center and is known worldwide as the “Silicon Valley of Russia”. Currently, Skolkovo’s research covers the world’s most promising directions, and is a cluster of biomedical, IT, power efficiency, nuclear technology and space technology, telecommunications and other industries. 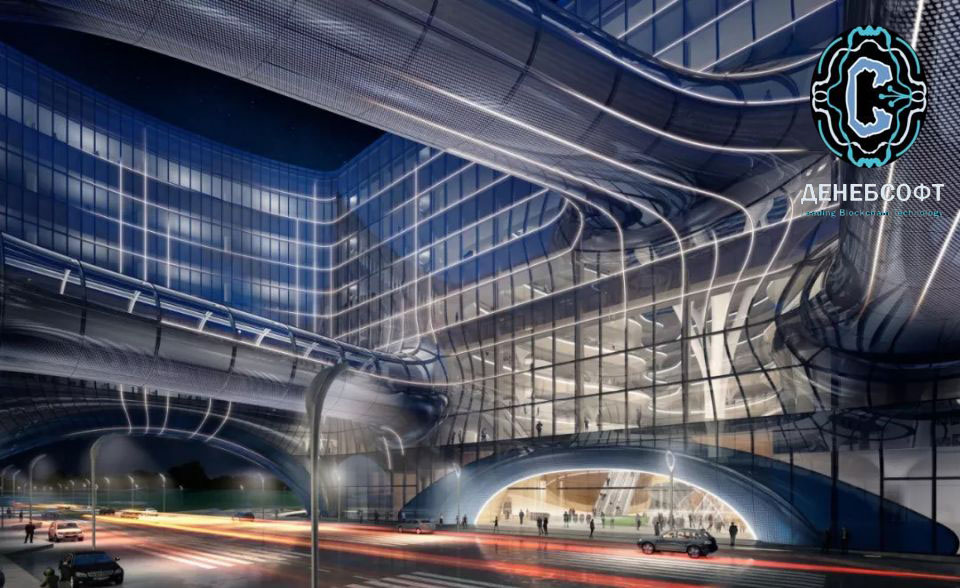 In 2011, Mr. Medvedev, then President of Russia, delivered his State of the Union address: “There are more than 300 companies, which work on designing and creation, at the Skolkovo Innovation Centre. This is just the beginning, and I believe Skolkovo will be the template for the first successful global project in science, education and innovation in 30 years. “Denebsoft strives to tackle global economic turmoil, resolve legal-currency regional chaos, and protect people’s assets and flow. Denebsoft is itself a blockchain service company deeply involved in blockchain value creation, with a long-term focus on blockchain basic technology research and development, Dapp eco-construction, global payment services, bringing together industry-quality resources, and providing precision value-added services for emerging blockchain projects to achieve long-term and stable returns.

Over the years, Denebsoft has worked with the Russian government in a number of areas involving technology, operations and innovative investment, and has been involved in the work at the time of Skolkovo program’s launch, providing fruitful advice and strong technical support for the growth of the Skolkovo program. At present, the world’s major powers have laid out blockchain technology applications, competing for the commanding heights in the field of science and technology. Since the birth of the blockchain concept, it has not fully served the world economic entities, but the chaos has emerged. A reliable cross-regional consumer investment and digital currency for asset storage and circulation may be the best option at a time when global economic shocks are high lying in some regions and there is a great deal of distrust of their national fiat currency. Taking the payment industry as an example, we can see that blockchain technology in the traditional Internet field in the future hat a great space for application. According to statistics, global digital payment transactions will grow by an average of 10.9 % a year between now and 2020, reaching nearly 800 billion in 2021. According to Ejesen, interbank payments are between $25 and $30 trillion a year. Over the next four years, the largest e-commerce markets are China ($1.78 trillion), the United States ($1.15 trillion) and the United Kingdom ($314.5 billion), with a new wave of payments industry as e-commerce and global trade grow well.

Changing environments in various countries, the proliferation of fintech companies, the increasing expectations of enterprises and customers for value-added services, innovative means of payment, the acceleration of global integration process, the world’s major sons’ exploring the construction of innovative payment ecosystems, have made the barrier-free trade payments for cross-regional business cooperation an inevitable trend. The advent of blockchain will have a disruptive impact on the payment space, and the global ecology of blockchain payment applications remains a blank area, providing an excellent space for Denebsoft to expand its partnership with the Skolkovo Foundation. Denebsoft is an innovative technology company founded in 2012 in the city of Ufa, Bashkortostan, Russian Federation, and since its inception, Denebsoft has focused on the study of the application value of blockchain technology in the global payment ecosystem and creating a large-scale commercial payment scenario of the payment ecosystem. Traditional cross-border payment processes are cumbersome, with long cycles and expensive fees, from banks to SWIFT to banks. Through blockchain, a peer-to-peer system will enable the transaction to be completed quickly.

Denebsoft’s cross-border payment ecosystem transfers can reach the seconds-level, solving problems in international clearings and settlements. At the same time, based on reliable blockchain technology, the global payment ecosystem will contribute to the development of financial services, the sharing economy, healthcare, retail, logistics, media and entertainment, and promote disruptive innovation in industries such as intermediary transactions. Denebsoft is committed to promoting the application of blockchain technology in the physical industry chain and the future of global integration of digital currency commerce. Blockchain will be unmatched in the application of cross-border payments. From a speed, cost and security perspective, cross-border payment services are the most promising starting point for blockchain. Denebsoft said that in the future, the company’s global payment ecosystem will join Skolkovo in taking responsibility for driving global economic change.